A statue of the Buddha, currently envisioned to be 108 meters tall (354 feet), is being planned for Bokor Mountain in the Kampot region. While reports have labeled this as the “world’s biggest”, this current height would be among but not the world’s tallest Buddha statue.

Still, such a statue’s completion would greatly increase the prestige and attractiveness of Cambodia as well as the already buzzy Kampot region, nearby seaside town of Kep and Bokor. The builder, according to the reports, is Okhna Sok Kong, who is budgeting $40 million USD to the endeavor. Okhna Sok Kong is founder of Sokimex Group and the Sokha Hotels in Phnom Penh, Siem Reap, Sihanoukville and Bokor (the Thansur Sokha Hotel). It was also reported that the project has received tentative approval from the government with the stipulation that the design and features are in line with Khmer tradition.

(The statue) will bring peace and happiness in the minds of followers of Buddhism,”

Venerable Khim Sorn, chief of the secretariat of the Mohanikaya Monk Order and chief of Phnom Penh Municipal Monks

The statue would not be the tallest Buddhist statue if the 108 meters is the final height. The Spring Temple Buddha in China for example is 128 meters (420 feet). The Laykyun Sekkya in Khatakan Taung, Myanmar was completed in 2008 and is the most comparable in height, coming in at 115 meters (380 feet). However, the announced project would eclipse perhaps the most famous overall statue in the world, the Statue of Liberty, which is 93 meters (305 feet).

Of course, final plans could change and it could indeed result in the biggest Buddha statue in the world. Regardless, completion of this enormously ambitious project will be sure to enhance the prestige of Cambodia to not only Buddhists but also international tourists alike. 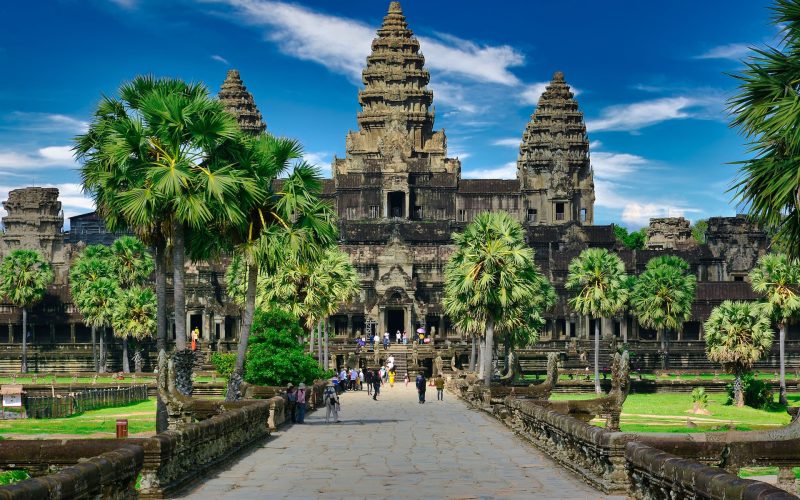 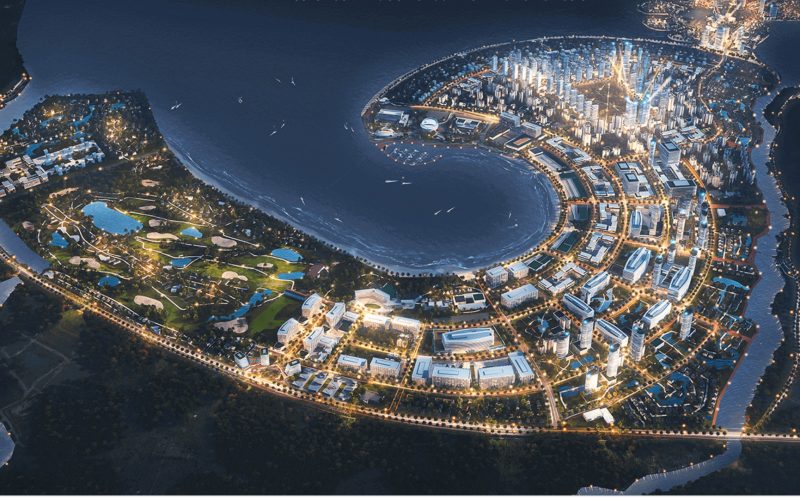 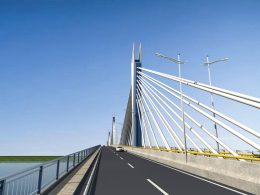 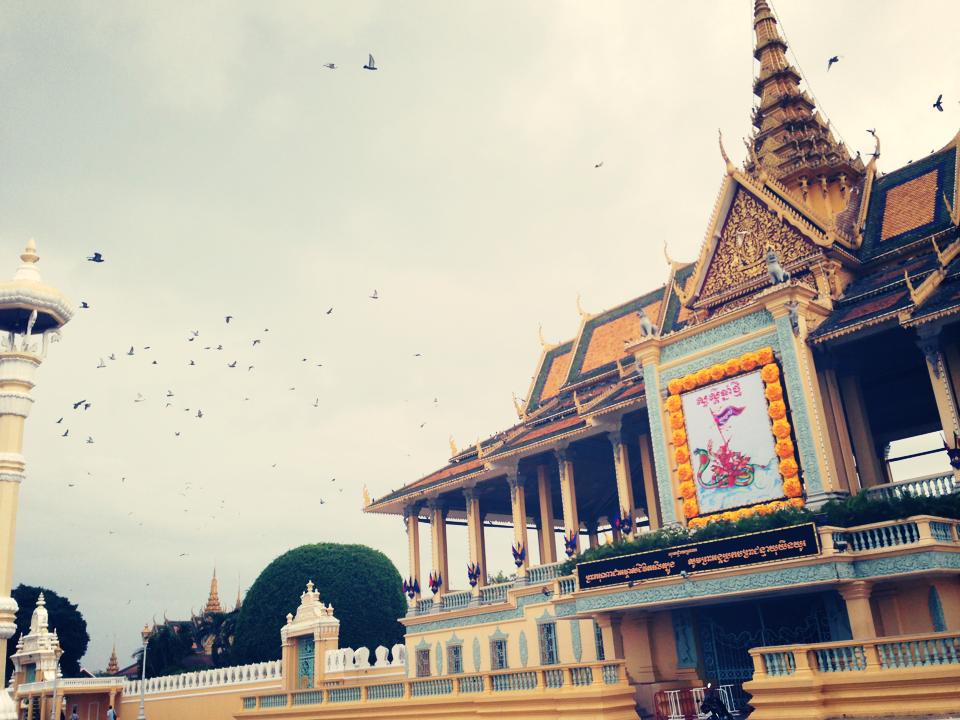 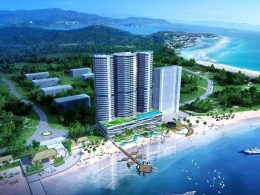 Sihanoukville, not Phnom Penh, is the first to open Wyndham’s first hotel 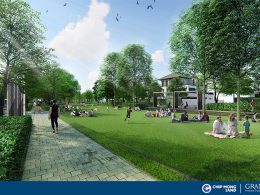 Grand Phnom Penh residential homes will soon be available for sale, according to