Time Out magazine, curator of cool travel, has crowned the Wat Bo neighborhood in Siem Reap, Cambodia as the world’s third coolest out of an impressive list of 51.

Over 20,000 respondents voted with “fun, food, community and culture” in mind. Coming in second and first were the neighborhoods of Guadalajara, Mexico, and Cais do Sodré in Lisbon, Portugal. Neighboring Thailand showed up on the list with the neighborhood of Thonglor in Bangkok.

Wat Bo Village is named after the ancient Wat Bo (Temple Bo) at the center of the village with the main cross street of cool being Street 26 at Wat Bo Road. Hip destinations nearby include Treeline Resort and Stewart on 26, which feature DJs and a thriving nightlife crowd.

Don’t forget to visit Wat Bo itself, which is an ancient but still active pagoda with frequent religious events, is the heartbeat of the local community.

While Siem Reap locals and ex-pats alike are pleased to see Wat Bo Village get its props as a hip global destination, real estate prices are sure to creep up on the news. 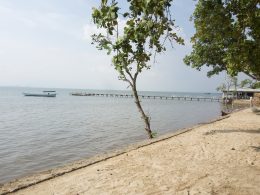 Kep, the southwestern coastal town near Kampot, has been identified as a future ecotourism hub and now plans…
byPhnom Penh 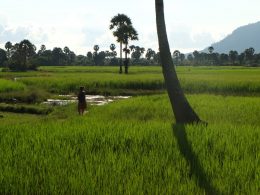 Bokor Town is now officially on the map. It’s not everyday a new town is created in Cambodia…
byPhnom Penh 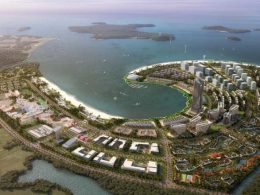 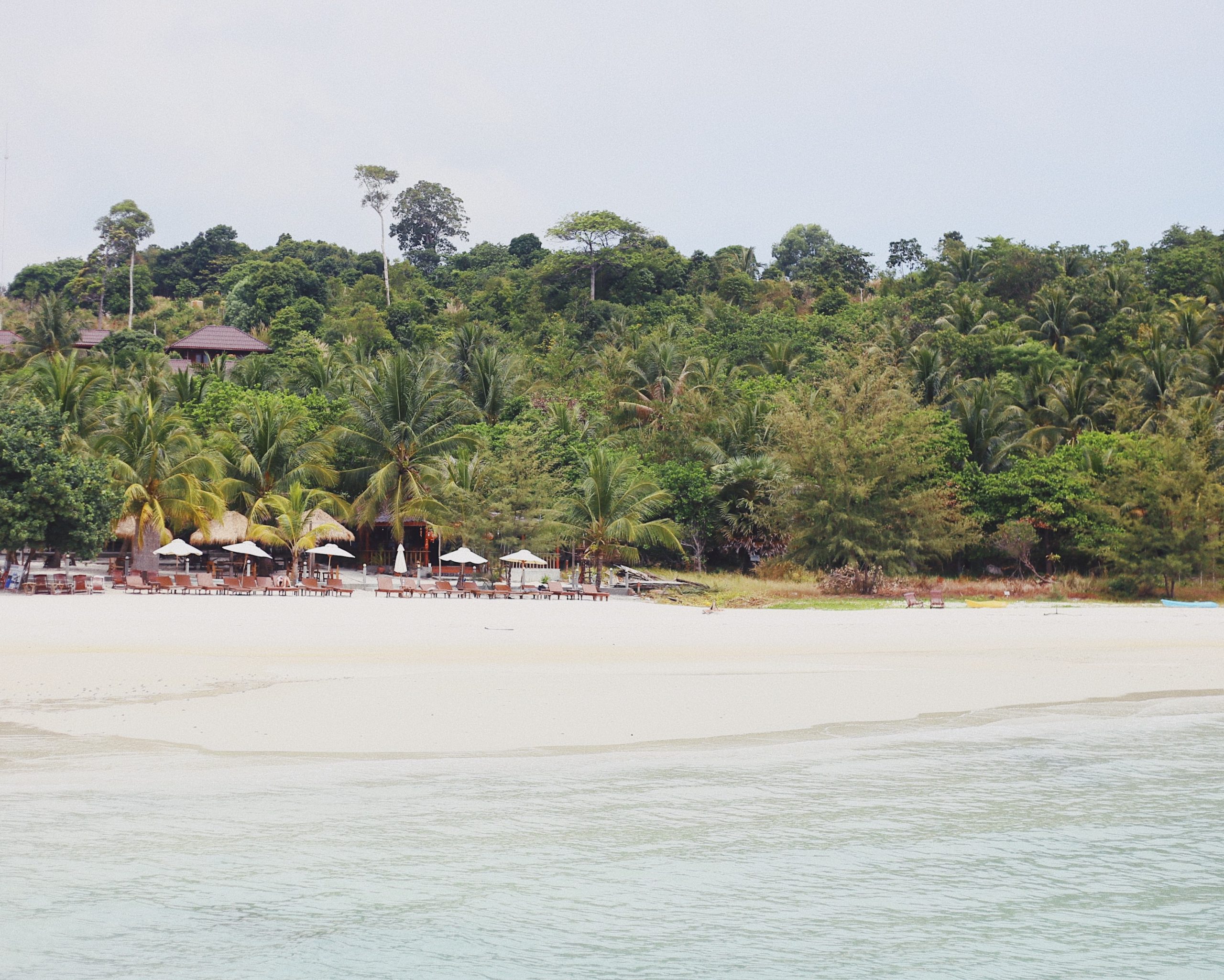