Grab’s IPO via SPAC Altimeter Capital is a blockbuster by any definition. The Financial Times is expecting the New York listing will value the company at a lofty $35 billion dollars. Yet this rich valuation also heralds SE Asia’s time to shine. The knock on effects to regional hubs like Phnom Penh is going to be dramatic.

Known as the Uber of SE Asia, Grab is ahead of Uber in it’s evolution into a “super app”, a concept popularized by Chinese apps such as WeChat. Not only will Grab pick you up and drop you off, but it can also deliver you food, deliver e-commerce/e-mart goods, sell you insurance, give you a loan, and so on. Uber has Uber Eats and Grab has food delivery and so much more.

As Phnom Penher knows, the days of hailing a tuk tuk by hand are coming to an end. Grab is cheaper and more reliable than flagging down a tuk tuk and negotiating a reasonable fare in the hot sun. This sudden influx of money means Grab can fully expand into its own regional backyard including Cambodia. It can expand its services and act as a patron to the startup community by funding or acquiring small startups that might compliment its ambitious roadmap.

The result of Grab’s listing and it’s proximity to Phnom Penh will be to incubate and accelerate a nascent startup scene, which, while dynamic, has been lacking in venture capital. Let’s hope innovative players like last mile delivery service Joonaak is a beneficiary. 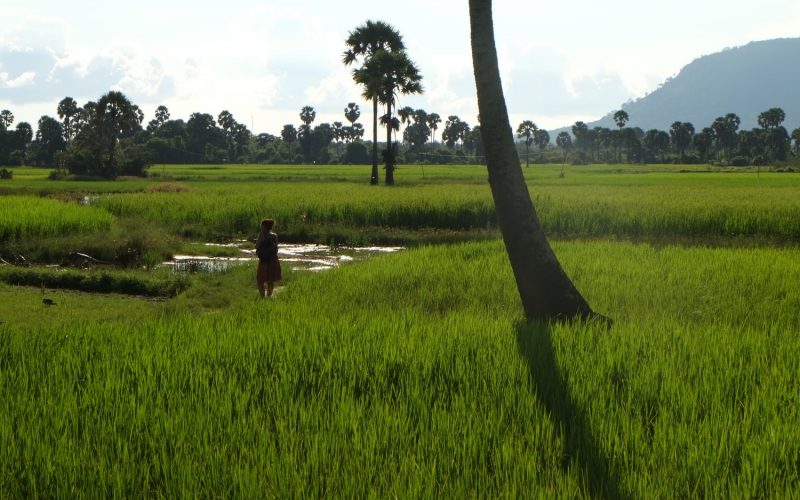 Bokor Town is now officially on the map 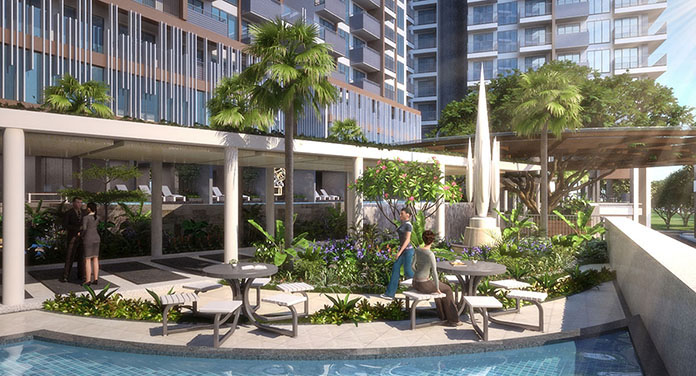 Following it’s entrance into Malaysia, Indonesia and Vietnam, PropNex is