Here is the weather for Phnom Penh, Cambodia. Phnom Penh enjoys a tropical monsoon climate. Generally, Phnom Penh, like the rest of Cambodia is hot. The coolest months are October, November and December. The average low temperature in Cambodia is 73 degrees with an average high of 90 degrees.

Here is Phnom Penh’s weather conditions for the year. As you can see, it gets quite hot starting in January, peaking in April, during Khmer New Year. The rainy season is May through October, thanks to the southwest monsoon. The rain falls heaviest between the months of July and September. During this time, it can rain as often as 2 out of 3 days, even if it is only for a few hours a day.

The monsoon or rainy season can also be described as the green season, because it is absolutely lush and beautiful in the countryside. Emerald fields of rice, fresh air and abundant wildlife mark this quieter time for tourism. If you love nature and sightseeing but not necessarily the large throngs of tourists, the green season might be the right time to explore the provinces of Cambodia. 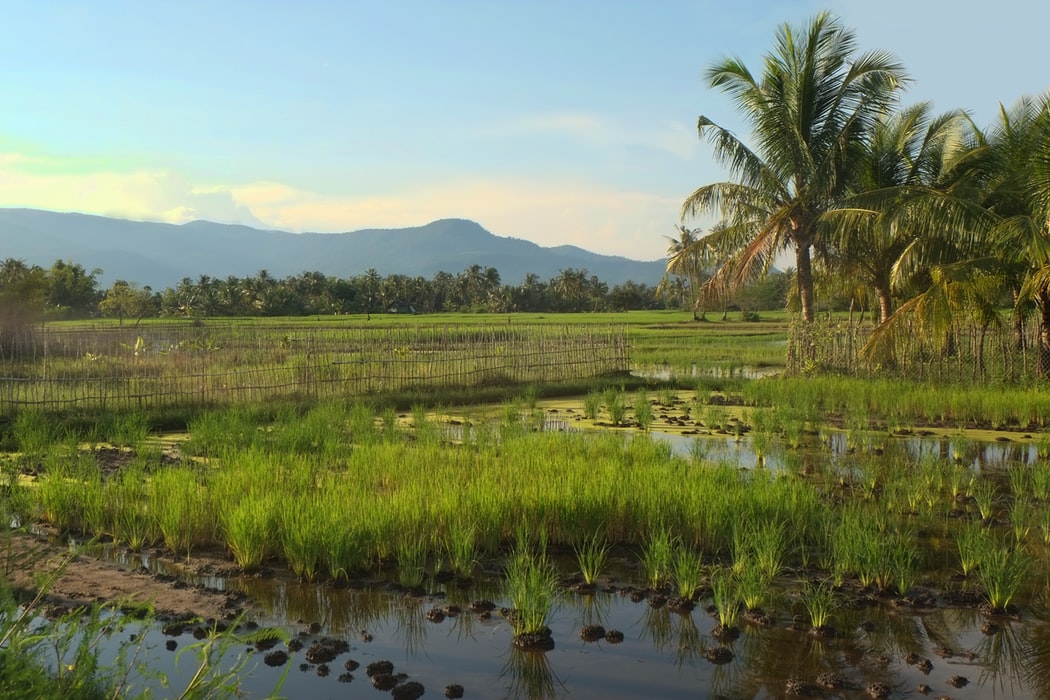